Gisela Steinhauer, born 1960 in Aachen, studied German and journalism in Münster. She then worked as a moderator for Belgischer Rundfunk Eupen, This was followed by further projects in radio and television. She has been moderating for Deutschlandradio Kultur in Berlin since 2000. “Sonntagsfragen”, her own programme on WDR 2, went on the air in 2008. Gisela Steinhauer has received numerous honours for her work, including the German Radio Award in the category Best Interview. 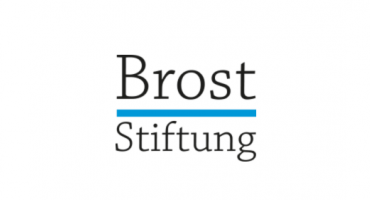 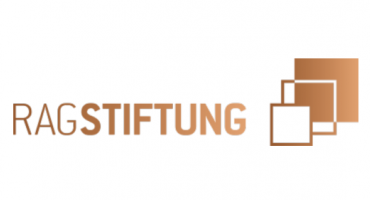